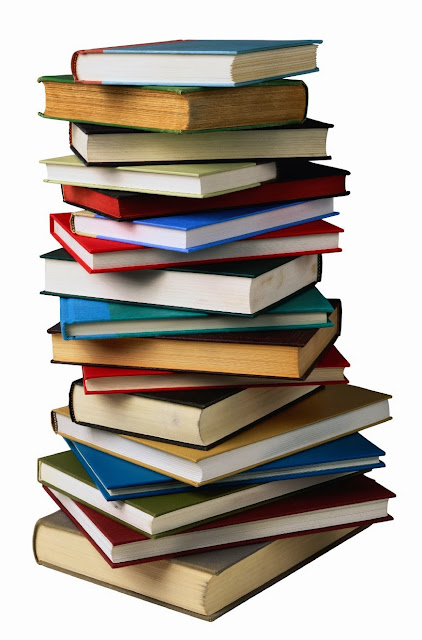 Dear Blog Readers, I  know I’ve been missing in action lately and not posting frequently to my blog since the end of August through September.... Or leaving comments on posts made by favorite bloggers lately.
I’ve been experiencing an increase in pain due to my crps, so I have backed off writing and posting book reviews and reviews of recent virtual events I’ve attended, etc. the past six weeks or so.
I’m hoping to catch up on my book reviews soon. Hope you are all doing well and staying safe from COVID-19!
I set my 2020 Reading Goals on December 31st of 2019 as follows:


My goal is to read 52 books in 2020. All 52 books to be read will come from my current 'to be read' pile. No specific titles at this time have been decided upon. However, I do plan to read 13 books that I've acquired through Goodreads Giveaways, 13 books that I acquired prior to May 2014, and the 26 remaining books will be chosen at random from my 'tbr' pile... These could be books added  to my collection after May 2014, more of my older books acquired prior to May 2014, or more books I acquired through Goodreads Giveaways.

1. Where the Lost Girls Go by R. J. Noonan
2. The Familiar Dark by Amy Engel
3. A Killer Kebab by Susannah Hardy
4. The H-Spot: The Feminist Pursuit of Happiness by Jill Filipovic
5. The Italian Teacher by Tom Rachman
6. Saving Ruby King by Catherine Adel West
7. Ain't She A Peach by Molly Harper
8. The Real Lolita by Sarah Weinman
9. The Color of Air by Gail Tsukiyama
10. Norse Mythology by Neil Gaiman

Books read that were acquired prior to May 2014 as follows:

1. You Had Me at Woof: How Dogs Taught Me the Secrets of Happiness by Julie Klam
2. The Parrot Who Owns Me: The Story of a Relationship by Joanna Burger

3. The Haunting of Charles Dickens by Lewis Buzbee
4. The Cutting Season by Attica Locke
5. Black Water Rising by Attica Locke
6. Jackie as Editor: The Literary Life of Jacqueline Kennedy Onassis by Greg Lawrence
7. Murder Is Binding by Lorna Barrett
8. The Pearl Diver by Sujata Massey
9. The 5-Minute Face: The Quick Easy Makeup Guide for Every Woman by Carmindy

Books read that were acquired May 2014 or later as follows:

1. Where'd You Go, Bernadette by Maria Semple
2. The Psychopath Test: A Journey Through the Madness Industry by Jon Ronson
3. The Audacity of Hope by Barack Obama
4. Primates: The Fearless Science of Jane Goodall, Dian Fossey, and Biruté Galdikas by Jim Ottaviani
5. Letters From Skye by Jessica Brockmole
6. Smaller and Smaller Circles by F. H. Batacan
7. The Sellout by Paul Beatty
8. The Things They Carried by Tim O'Brien
9. Becoming by Michelle Obama
10. The Body Ecology Diet by Donna Gates with Linda Schatz
11. Wayfaring Stranger by James Lee Burke
12. Dearly Depotted by Kate Collins
13. Snipped in the Bud by Kate Collins
14. Night of the Living Dandelion by Kate Collins
15. Conversations With Black: 13 People, 1 Body by Bill Puett, Ph.D.
16. Born A Crime by Trevor Noah
17. The Paper Magician by Charlie N Holmberg
18. Nothing More Dangerous by Allen Eskens
19. Frankenstein by Mary Shelley
20. Kindred by Octavia E. Butler
21. The Handmaid's Tale by Margaret Atwood
22. The Woman Before Wallis by Bryn Turnbull
23. Missoula: Rape and the Justice System in a College Town by Jon Krakauer
24. George by Alex Gino
25. Romanov by Nadine Brandes
How is your year of reading going? I hope you have read many great books to date!
Posted by Captivated Reader at 3:37 PM 4 comments:

Top Ten Tuesday is an original feature/weekly meme hosted by Jana @ That Artsy Reader Girl. Top Ten Tuesday was originally created by The Broke and the Bookish in June of 2010 and was moved to That Artsy Reader Girl in January of 2018. It was born of a love of lists, a love of books, and a desire to bring bookish friends together.
I have posted various bookish/reading quotes over the past 10+ years to my book blog. Here are some of my favorite quotes. Enjoy!! 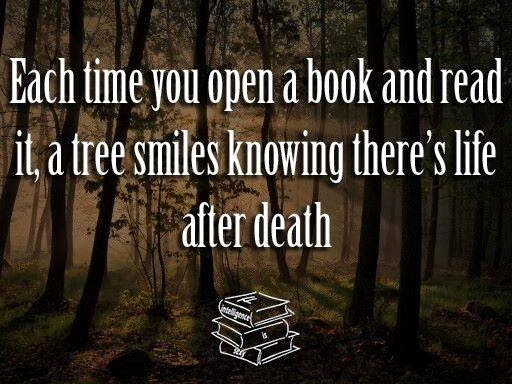 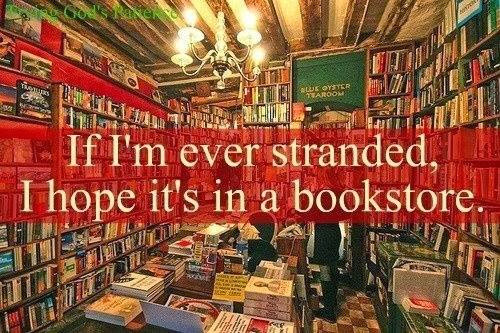 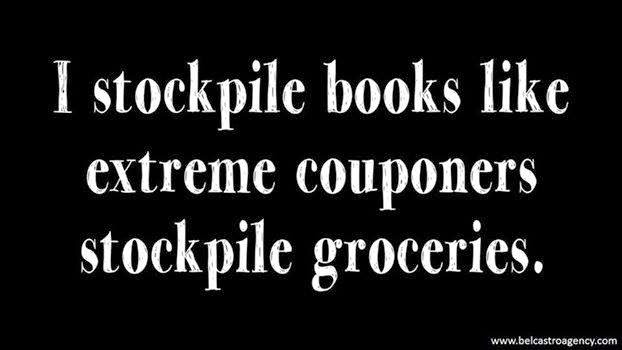 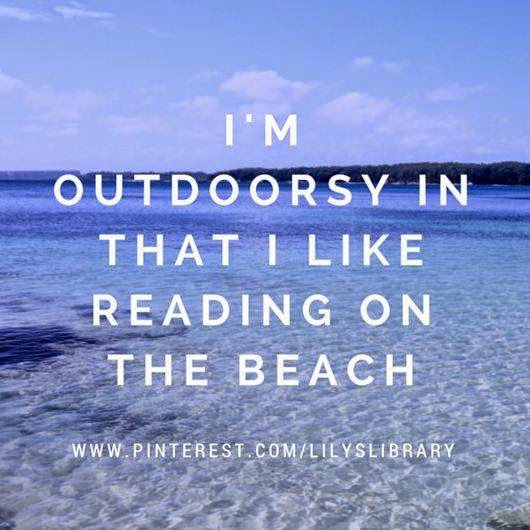 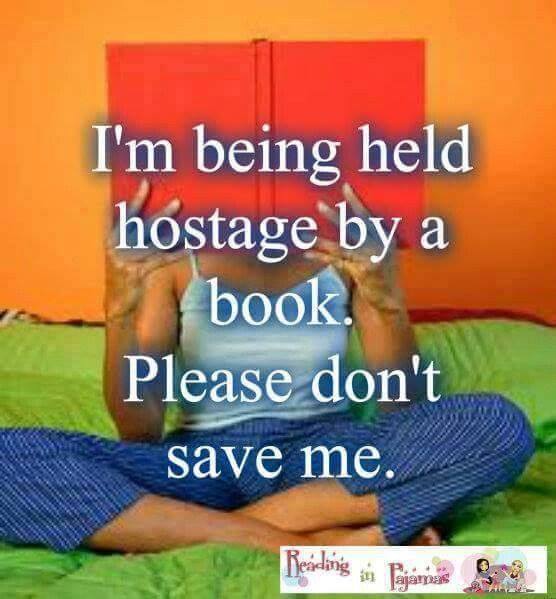 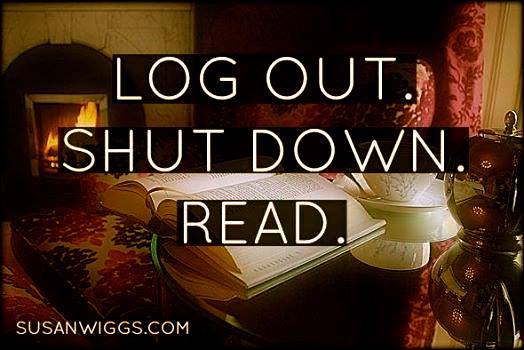 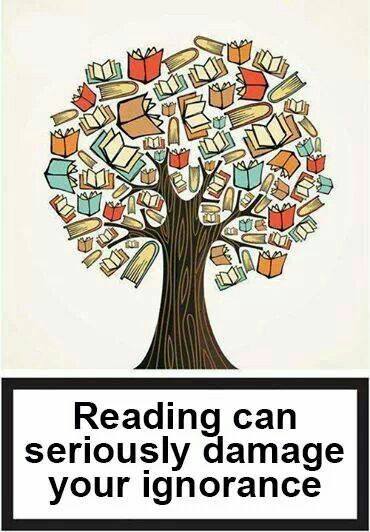 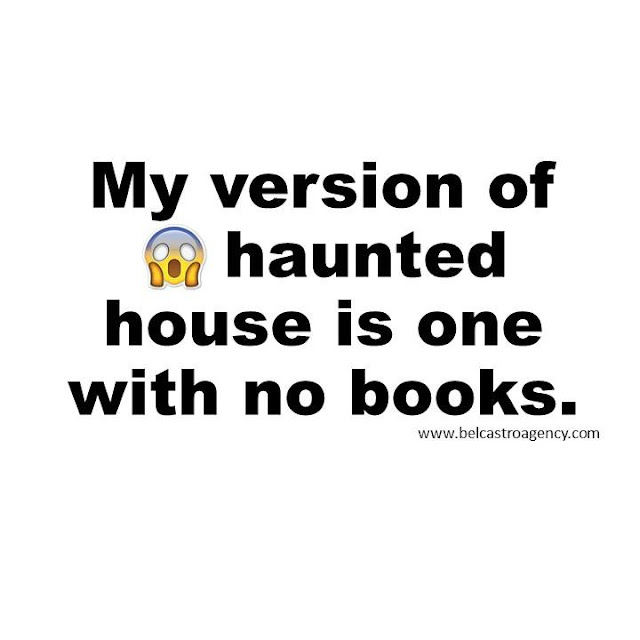 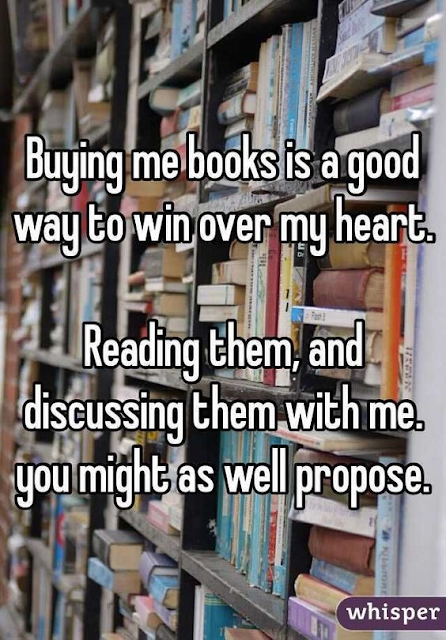 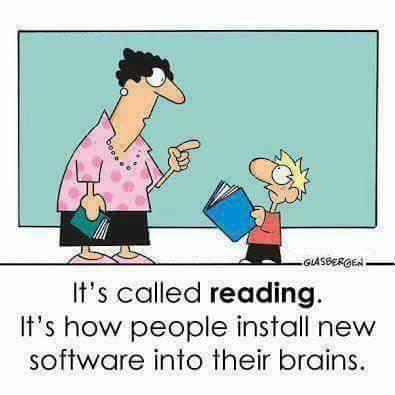 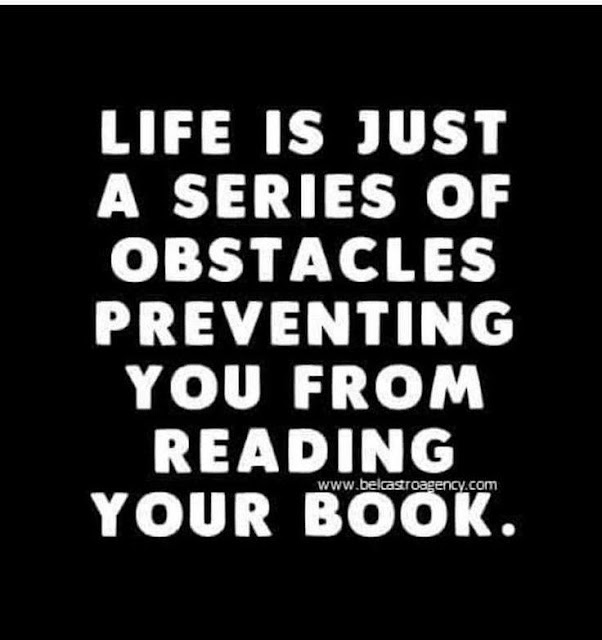 Posted by Captivated Reader at 12:00 AM 8 comments: 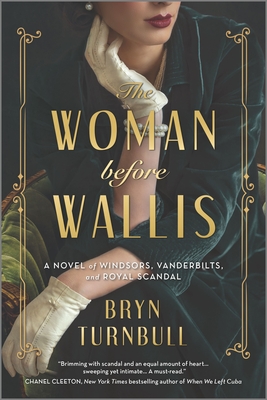 Until my next post, happy reading!!
Posted by Captivated Reader at 6:15 PM 10 comments: